Swealer vs Mart One - Winter Badness 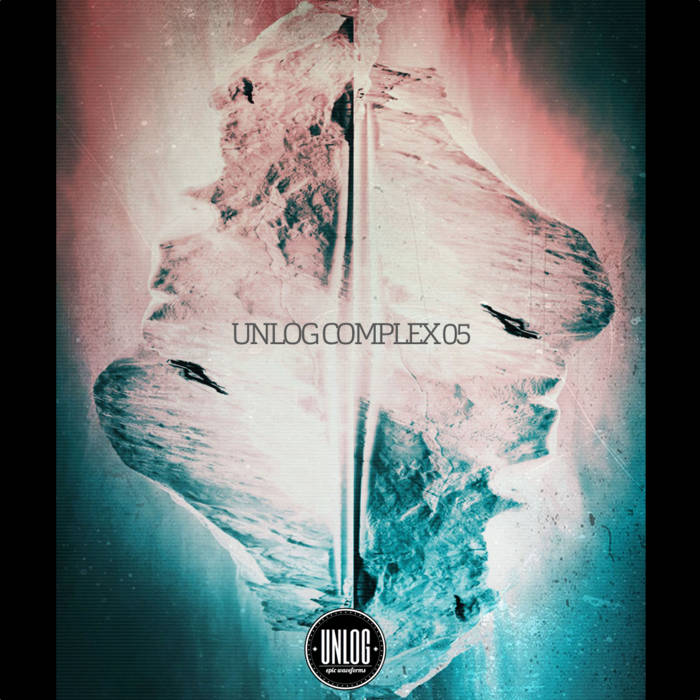 Swealer is an elusive newcomer to the future hip hop scene.
Long time crate digger, Dj and turntablist, scattered music lover being deeply into funk & jazz, hip hop, Jungle, early house, reggae, grime...
Those last years a lot of musical barriers have been taken down, he felt it was an inspiring time to power up his analog synths again, and started a collab with long time friend Mart One.

For the fourth time, we have the chance to feature Mart One’s work on our compilations. Former member of the Scratch Bandits Crew, part of the Sound Disciples with L and Nikitch, and also known as Chamalin, Mart One is both a talented beatmaker and turntablist.

Swealer and Mart One are also working on a EP, released in 2015.

۞ Based in Montréal, Canada